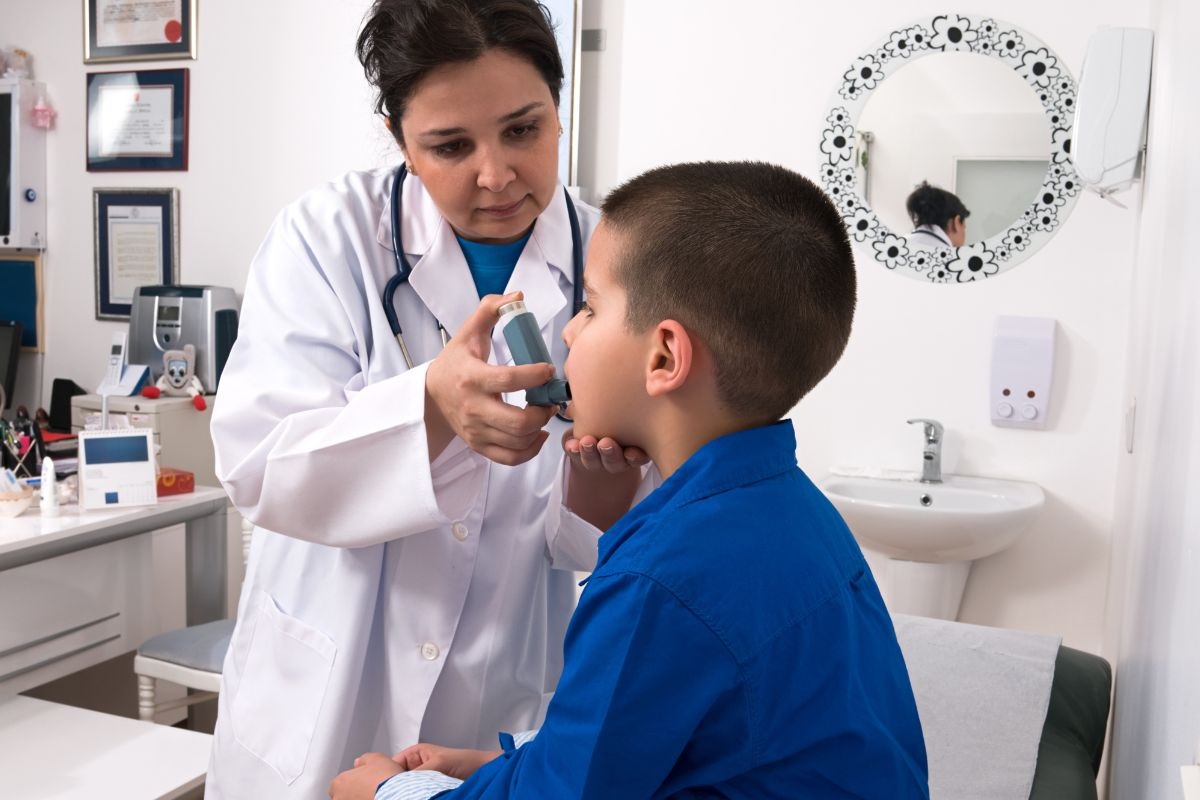 Chronic is something that is persistent and lasts for a long. When attached to any disease or condition, the word chronic sounds extremely troublesome. A condition that lasts for long ought to disturb you to a great extent. Any such disorder impacts your entire lifestyle and most likely the people associated with you!

A chronic condition – associated with your lungs – impacting your breathing – way more critical, ain’t it?

COPD is a long-lasting (chronic) disease (disorder) that obstructs (obstructive) the airflow from the lungs (pulmonary). This lung condition leads to difficulty in breathing.

The two conditions that chiefly contribute to COPD are chronic bronchitis and emphysema. Both these conditions occur together in the majority of the cases. Another rare and non-reversible type of COPD is refractory asthma – the usual asthma medicines don’t work on this type.

Well, there are symptoms that may help understand COPD. It is essential to discuss with your doctor if you are experiencing any of the below symptoms:

There are also some tests that can confirm the symptoms and their association with the disease. Spirometry is a simple test to check the health of the lungs. This test can even detect the disorder before the development of symptoms. The testing machine tests the ability of your lungs to blow in and blow out air. It has a tube and a mouthpiece attached to which you are required to blow air. Your doctor might also suggest other tests to you to get to the root of the problem, like a chest X-ray, arterial blood gas test, CT scans, etc.

How Can I Avoid Having COPD?

COPD is most common in people exposed to irritant industrial gases or chemical matter. Also, people who smoke or in some way are exposed to cigarette smoke are at risk of developing this disorder.

Cigarette smoking & even exposure to other irritants or particulate matter can damage the lungs’ bronchioles (smallest air passages), thus resulting in emphysema. In the case of chronic bronchitis, there’s swelling of the bronchial tubes’ lining, thus causing cough and mucus. The bronchial tubes are responsible for air passage to and from the lungs.

Hence, be responsible and avoid such situations as much as possible. While consulting with a doctor for any of the symptoms, provide absolute clarity of your health history and working conditions to them.

What If I Really Have COPD?

Don’t worry; COPD is treatable, though (if untreated or ignored) it worsens with time. With proper and on-time measures, you can effectively control the symptoms and have a healthy life without worrying about the associated complications.

It is important to avoid the causes and not to ignore the symptoms (both discussed above). Timely & open discussion with your doctor will help you with a better treatment. The requirement of a detailed discussion (with a health history and everything) is necessary in the case of COPD, as there is no best medicine – treatment methodology would vary from person to person. Your doctor might suggest one or more of the many medical treatments depending on the intensity of the disease.

It is important to take preventive measures (stop smoking, avoid pollution, etc.) and follow the recommended treatment, as COPD doesn’t come alone. It carries the risk of the development of other severe problems, including depression, lung cancer, respiratory infections, blood pressure problems, and heart diseases.