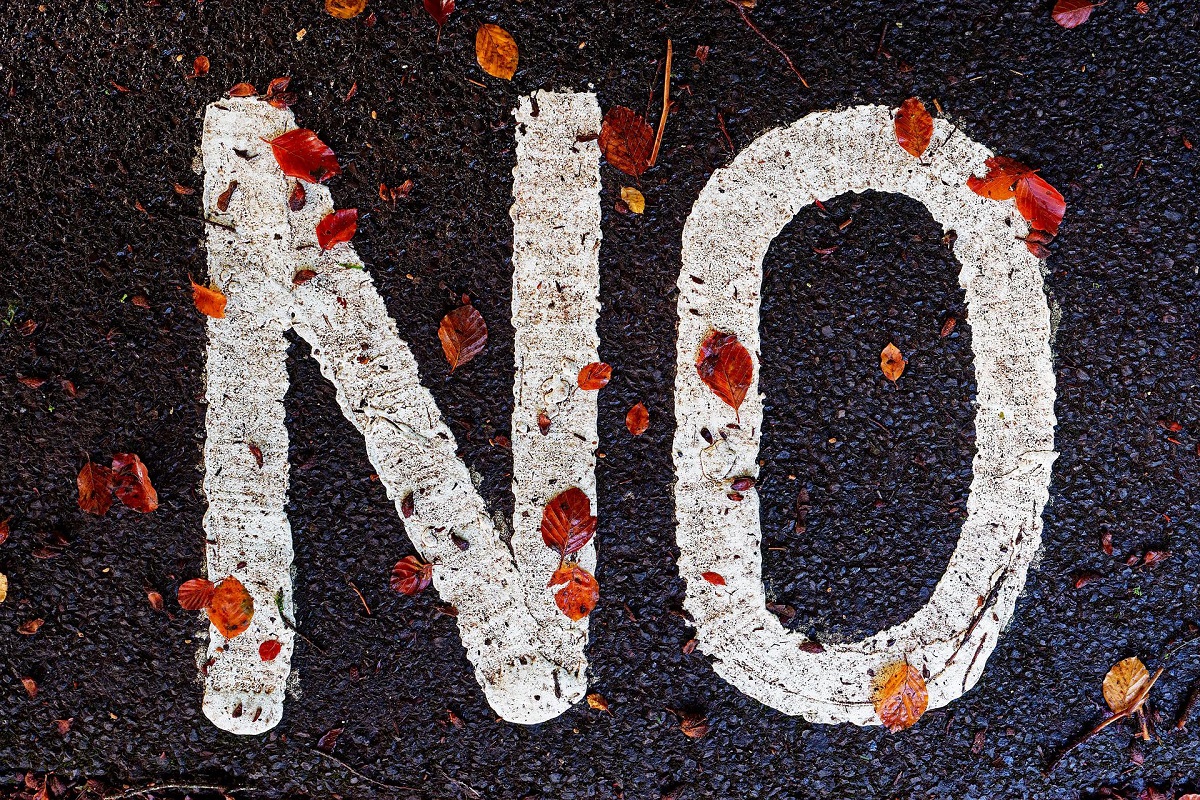 Let’s end the month of May by saying NO 🙅 – sounds pessimistic? Well, it’s not! Rather, it’s time to say NO to things that are actually negative for us. And the best way to commemorate…

By Saying No To Tobacco ❌

Set up to spread awareness about the harmful effects of tobacco, the World Health Organization (WHO) aligns varied themes & messages each year to observe the World No Tobacco Day on May 31. This year it will campaign around the message “Tobacco: Threat to our environment!” Throughout its life span, tobacco poisons the entire planet and its existence. It is harmful to the environment and for the health of living beings. So, along with spreading its poisoning roots but obviously in the bodies of those who consume, it indirectly disrupts the lives of many. Surely, it involves the concept of active and passive smokers, but the other details shared by the WHO can astound us-

So, isn’t it the right time to say NO to Tobacco? By every individual, family, society, and country!!

By Saying No To Noise ❌

Honks on the road, DJs in mohallas, prayers/hymns/bhajans in religious places, catfights in the neighborhood, generators in industries, and some type of machine everywhere contribute to the sounds we hear daily. This is no pleasant music, rather irritating & disturbing noise that hampers our peace, calmness, and moods in unimaginable ways. Hence, the National Save Your Hearing Day observed every year on May 31, highlights the importance of preserving our hearing. Some very unexpected and critical bodily problems can be the result of such hazardous noises. Take care of your ears, don’t take them for granted – they are the ones that are keeping you closer to your loved ones & the world!!

Avoid wherever needed and wherever feasible – Spread the message with #SaveYourHearingDay.

Saying NO is at times more essential than saying yes!!